Are we created equal? 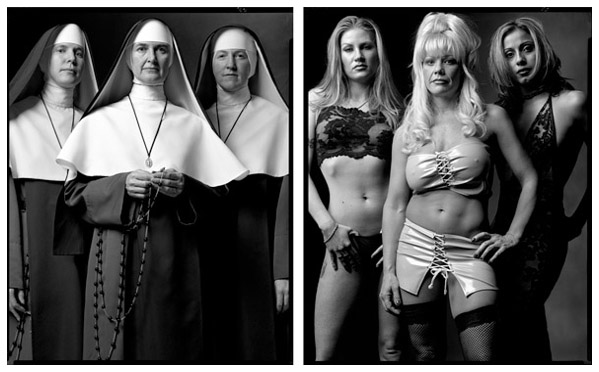 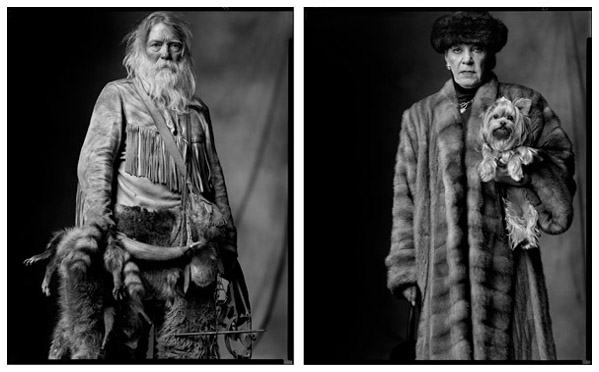 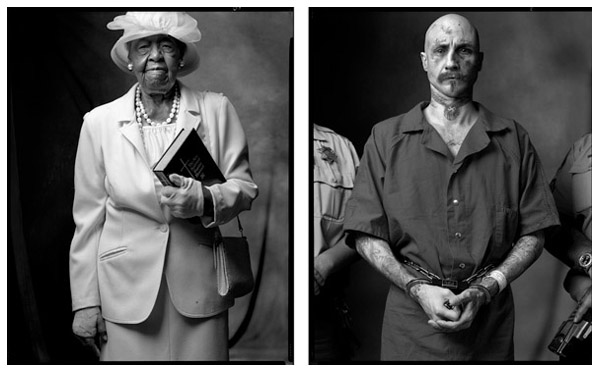 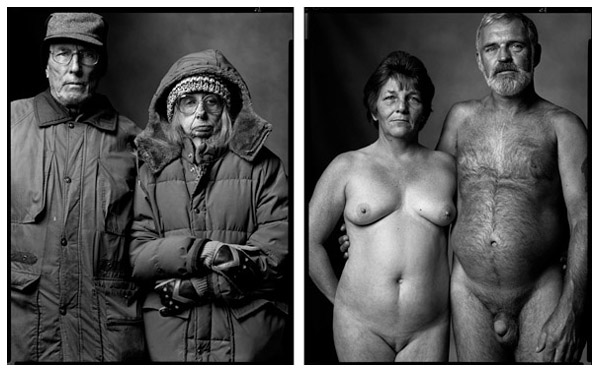 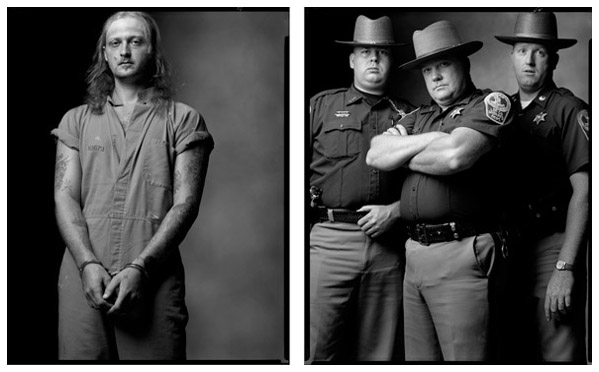 Long eight years, photographer Mark Laita traveled across America , creating a series of photographs under the name of the future «Created Equal». His works photographer carries a kind of sociological study of the American nation.
His diptychs concise, eloquent and do not need to be explained. These photos may be not politically correct, but they capture the essence of life.
In 2010 he published a book – «Created Equal».

He was born in 1960 in Detroit in a family of Lithuanian immigrants.
When he was ten, the family moved to Chicago, where Mark fell in love with photography.

Since 1986 he lives in Los Angeles, where he made a good career in the photographic business – his photographs used for advertising campaigns such brands as Adidas, Mercedes-Benz, Apple, BMW, Visa.

Photography workshop: "The girl and the water"

How a single photo helped to change the life of Bibi