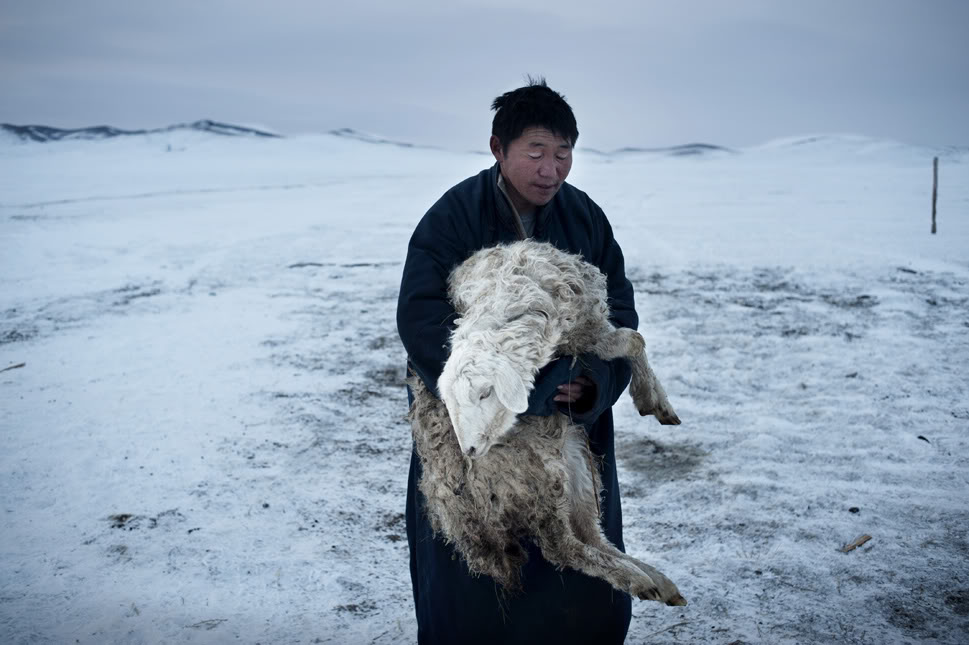 March, 2011. Asia, Mongolia. In the Arkhangai province, around 20 miles far away from Ulziit village where Tsamba family is actually living and trying to survive whit their herd. They moved here from Bulgan province few months ago just before the 2011 winter looking for a warmer place for their sheeps. Durind 2009, 2010 and 2011 the Dzud winter killed 1000 of their 2000 sheeps. In the photo Batgargal Tsamba, 39 years old, is bringing a sheep death because of Dzud and after a very cold night in a cametery just few meter far away from their Gher. by Alessandro Grassani
Alessandro Grassani portfolio 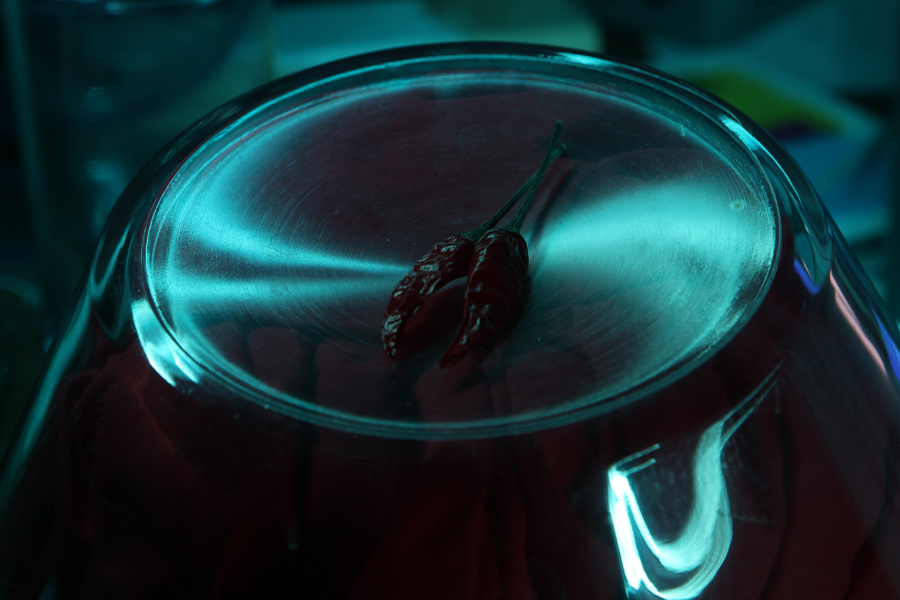