At 83, subject of ‘American Girl in Italy’ photo speaks out

You know the photo. You’ve seen it a hundred times. A beautiful, statuesque young woman is walking down a street in Florence, Italy. She’s clutching her shawl, and she seems to be moving swiftly. More than a dozen men are staring at her longingly. One of them is grabbing his crotch.

The iconic 1951 image “American Girl in Italy” turns 60 on Monday. As its anniversary approaches, the stunning woman in the photo — Ninalee Craig, now 83 — is speaking up about it. She wants to explain what the photo represents, and what it doesn’t. 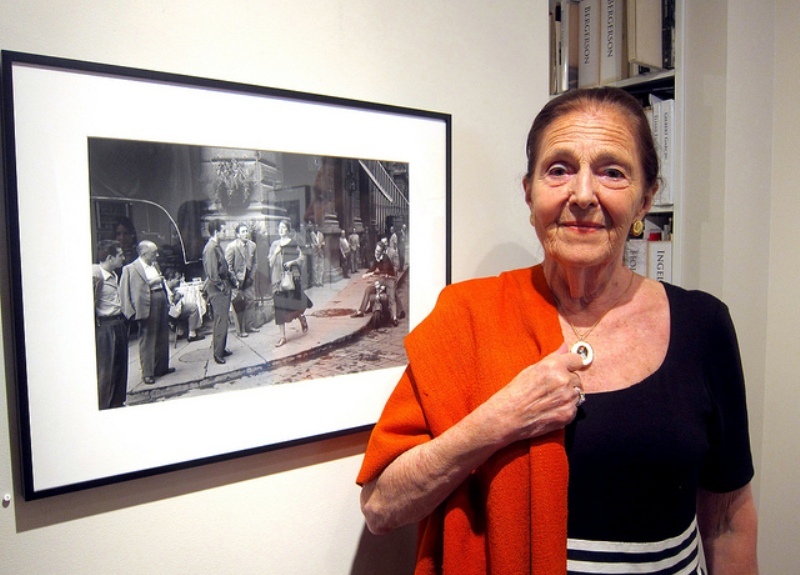 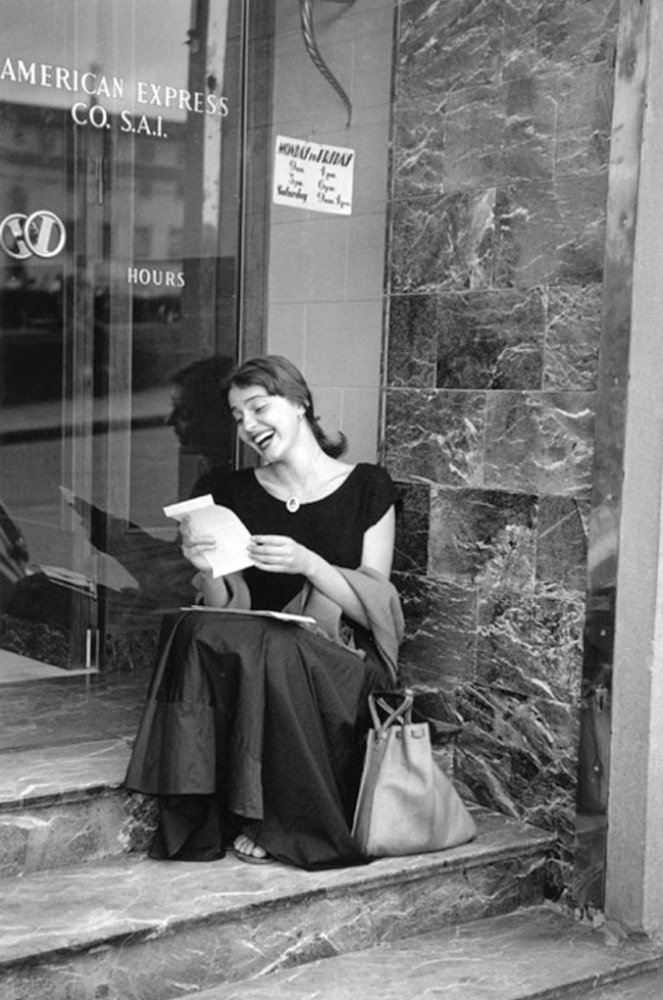 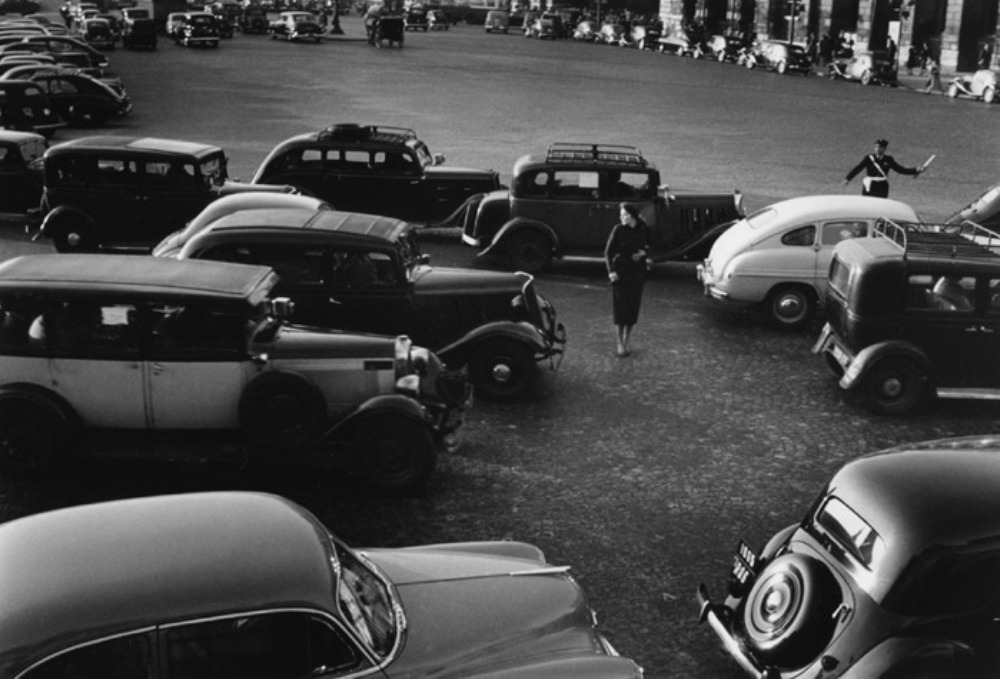 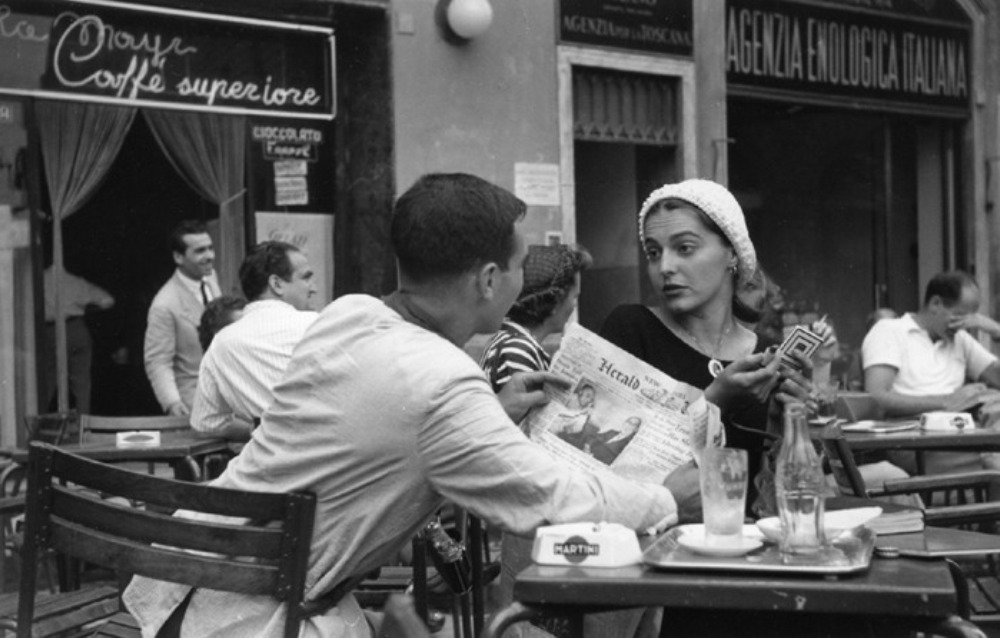 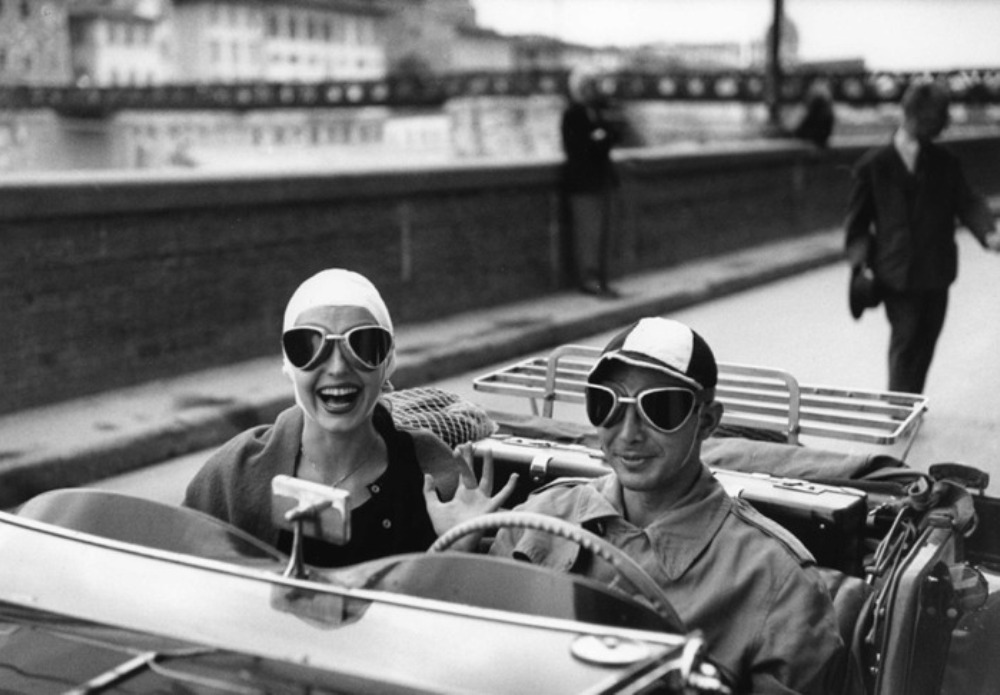 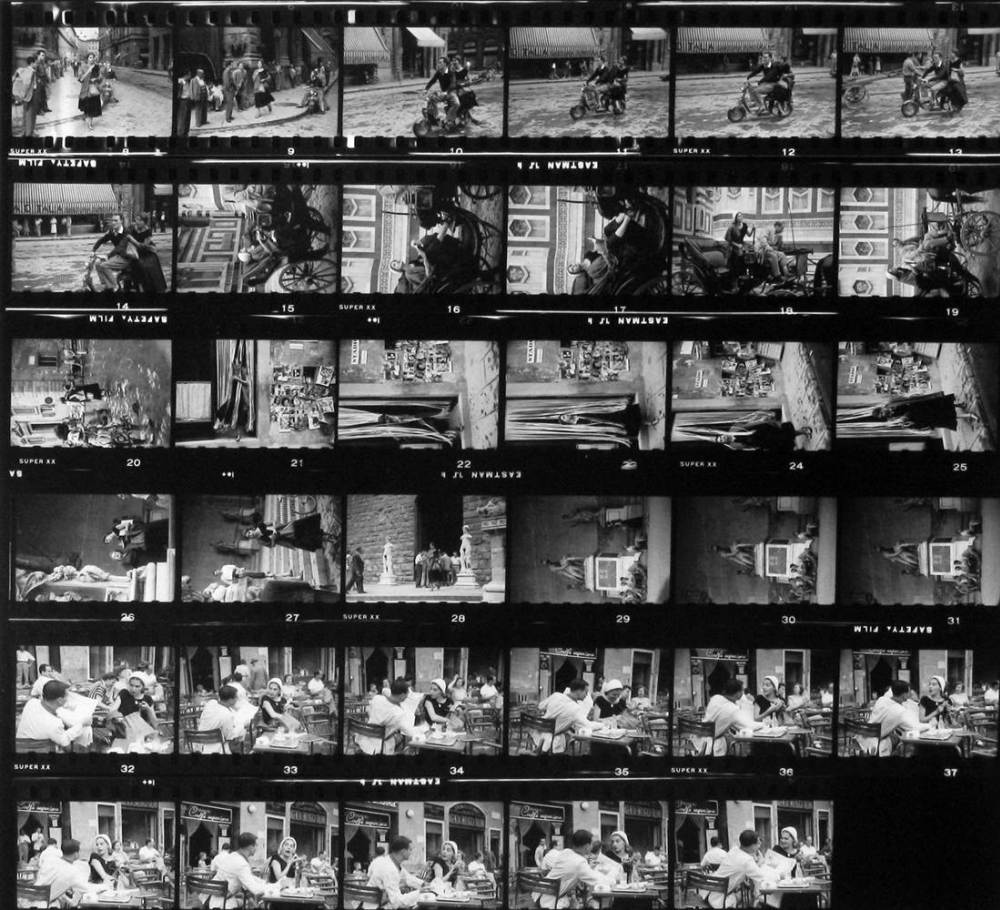 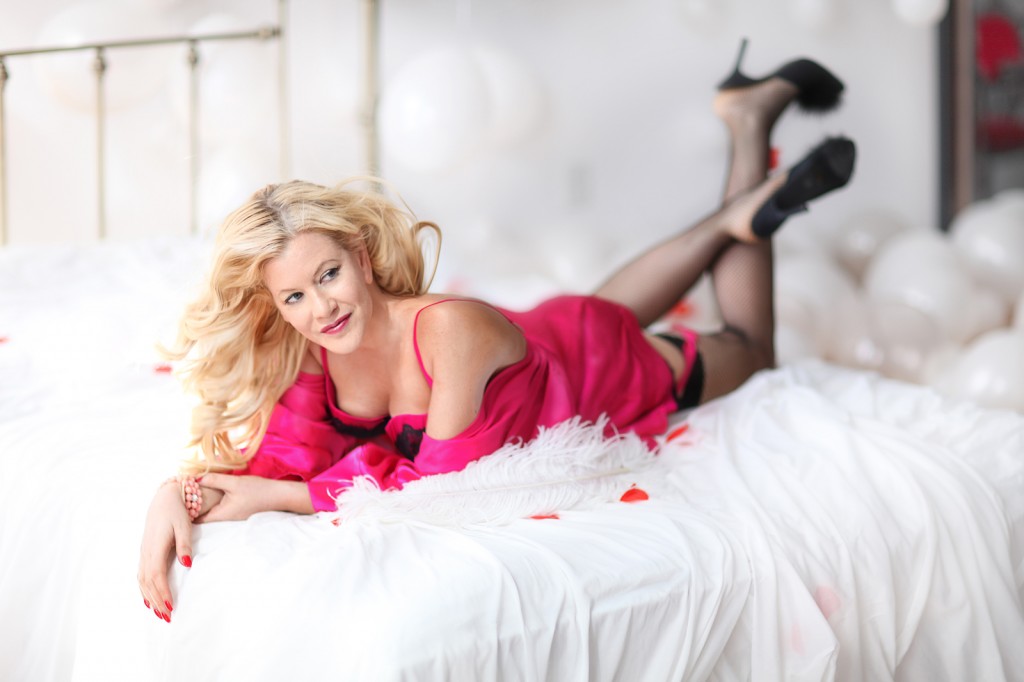 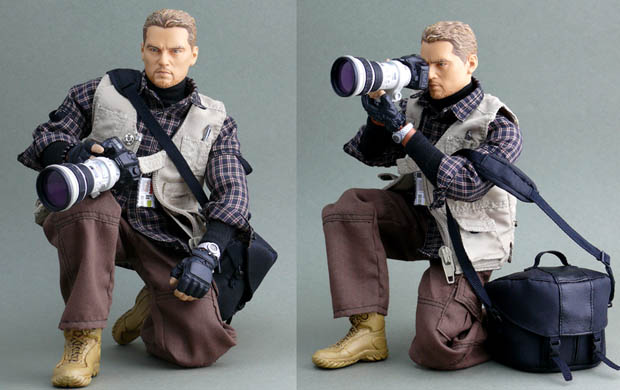